Do you want to know one of the biggest hidden gems in Punta Cana, the Dominican Republic and maybe the whole Caribbean? Can you imagine that there is the highest waterfall in the entire Caribbean not too far away from Punta Cana and nobody knows about it?

Exactly this is Salto de la Jalda, one of the most gorgeous and secret spots the east of the Dominican Republic has to offer. But why is this waterfall so unknown and how can you get there?

I have been there twice already and am happy to tell you a little bit more about this remote place, approximately two hours away from Punta Cana.

But surprisingly the tiny Cordillera Oriental with mountains hardly passing 2000 feet can call the highest waterfall of the Dominican Republic on its “territory”. Its name is Salto de la Jalda. The drop is around 400 feet – quite impressive.

Even more interesting, it is less than two hours driving away from Punta Cana and therefore can be called one of the closest waterfalls of this (touristy) area. However, once you have reached the trailhead it is quite a long time to hike which is why hardly anybody visits Salto de la Jalda.

But why is Salto de la Jalda nearly unknown, despite its title as the highest waterfall in the Caribbean? To be honest, I am not quite sure. The only explanation I have is that it was just discovered a few years ago. I was there in the years 2016 and 2017 and even the local newspapers in the Dominican Republic where just publishing articles about it starting in 2015. So it is indeed a completely new spot on the map and still absolutely untouched and nearly undiscovered.

This is also why it is not an easy excursion to see the waterfall Salto de la Jalda. Getting there by rental car or taxi is not too complicated. Neither is the hike super challenging with regard to the altitude or inclination but it’s simply a long hike, so please don’t make a family excursion with buggy and stroller out of it. 😉

On the other side, the hike is gorgeous, as it leads you deep into a lush valley, surrounded by the greenest tropical jungle you can imagine. The trail leads you along abundant chocolate plantations and an omnipresent river, which you also have to cross multiple times (your shoes will get wet). When you reach a small wooden ranger station you know you are on the right path as there is already a distant view on the waterfall.

Depending on where exactly you are starting your hike (which at the end depends on your vehicle), the trail to the waterfall is around 5 to 7 miles one-way (which sums up to a total of 10 to 14 miles return). That is why you should reward yourself with a refreshing jump into the cool water of the natural pool once you reach Salto de la Jalda. You will not regret it! Please note that there is absolutely no infrastructure along the trail and at the waterfall, so take your snacks, drinks and food to top-up your energy for the long way back.

How to get to Salto de la Jalda?

If you feel you can easily hike 10 miles or more and you want to venture out to discover this hidden gem, be prepared for a long day of exploring. If you are coming from Punta Cana it is recommendable to leave very early, either by rental car (check prices for rental cars from/to Punta Cana here*) or by taxi/private driver (if you need help organizing your vacation in Punta Cana please have a look at my travel coaching services).

Head towards Miches and continue the road in direction to Sabana de la Mar (the gateway to Los Haitises National Park). Half-way between those two towns you will find the little village of Magua which is the starting point for the hike. The distance between Magua and Punta Cana is around 60 miles, which makes it a 1:45h trip by car more or less.

If you have an SUV you can head until the trailhead, if you arrive with a regular car (sedan-type etc.) without too much ground clearance, you have to park at the begin of the village and walk two additional miles (or ask a local villager to take you on a motorcycle to the start of the trail).

It is a must to go with a GPS and a valid track of the trail. You can download the track from my hike here*. Otherwise, I would recommend going with a guide. The trail is not complicated but still, there are options to get lost – so I did when I first visited Salto de la Jalda, which led to 3 extra miles I had to walk (on top of the 2×7 miles).

The hike to Salto de la Jalda is too long for you? Or you would like to see a waterfall that is easier accessible? Then I have two options for you.

Yes, you got it right, you can fly to Salto de la Jalda! Even the waterfall and its surrounding are not developed at all yet, you can fly with a helicopter into the valley to see the impressive waterfall. But you won’t be able to dip into the pool as it is just kind of a “fly-through” – you fly to the waterfall, can take photos from inside the helicopter and fly out of the valley again, with a subsequent stop and landing at the pristine beach of Playa Esmeralda. Interestingly enough, those tours are not that expensive as a helicopter excursion sounds at the first moment.

If you’d still like to visit a roaring waterfall but prefer to walk less, Cascada Blanca might be your best option. It is also less than a two hours drive from Punta Cana, but the hike just takes you around 45 minutes. Due to the abundant vegetation is it super recommendable to go with a guide as the last time we went the trail was nearly completely overgrown.

What do you think, are you ready to visit Salto de la Jalda? With the ongoing expansion of Punta Cana, I am sure that the whole area will become completely different in the next 10 or 20 years, so if you like adventures and pristine nature it is recommendable to go sooner than later.

What impressive waterfalls have you seen in the Caribbean? Share your insider tips and leave a comment! Or let me know the questions you have about Salto de la Jalda! 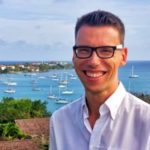 Hey, I am Chris, a born and raised German, travel-addictive and Caribbean Soul. Since 2011 I have been living in the Caribbean, among them 5 years in the Dominican Republic. Punta Cana is my home-base here in the country and I’d love to tell you more about how to experience Punta Cana off-the-beaten-track and give you all the advice you want to know for your vacation in Punta Cana. 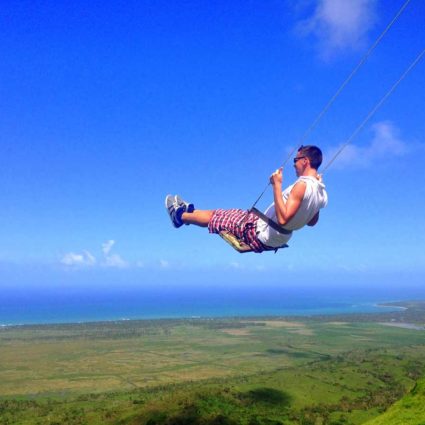 Montaña Redonda in Miches – the instagrammable mountain with spectacular views 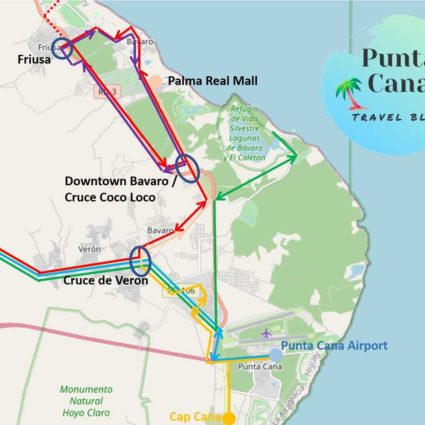 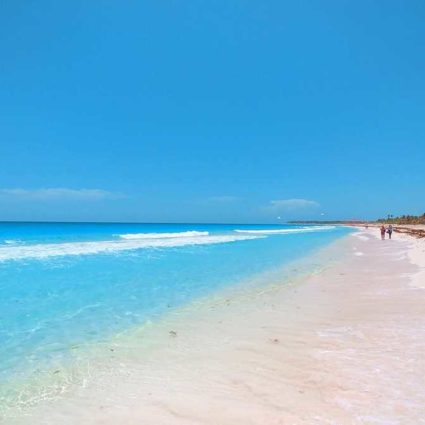 Where is Punta Cana – the geography of Bavaro, Cap Cana, Macao, Uvero Alto and Punta Cana 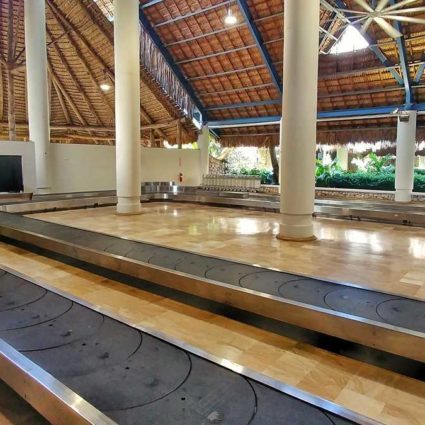 Airport transfers in Punta Cana – all options you need to know 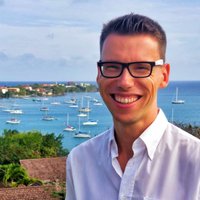 Hey, I am Chris, a born and raised German, travel-addictive and Caribbean soul. For 8 years I have been living in the Caribbean, among them 5 in the Dominican Republic. Punta Cana is my home-base here in the country and I’d love to tell you more about how to experience Punta Cana off-the-beaten-track and give you all the advice you want to know for your vacation in Punta Cana. 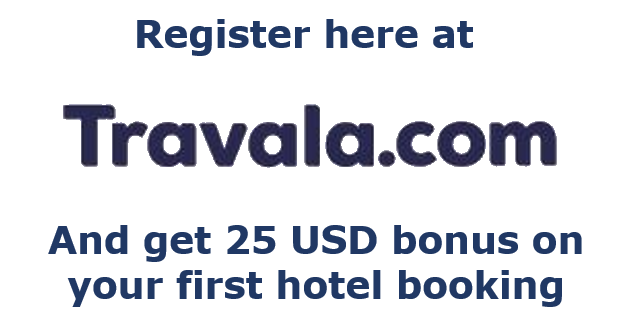 My favorite when booking hotels 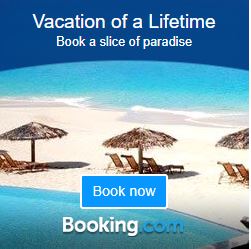